St. Patrick Is More Legendary Than The Legends: 7 Amazing Facts You've probably heard of a few myths about the patron saint of Ireland, Saint Patrick. They say he drove out all the snakes from Ireland. That he defeated a magical Celtic hero in a debate. That he used shamrocks to explain and promote the concept of the Holy Trinity. At the very least, you likely associate the saint with the color green and the festivities on March 17 involving lots of food and drink.

Most of these St. Patrick myths have been found to be untrue.

But the real story of the saint is somehow more extraordinary.

The following historical facts about St. Patrick's life show just how legendary he was -- an immense inspiration, buoyed by his faith and his desire to follow Christ. 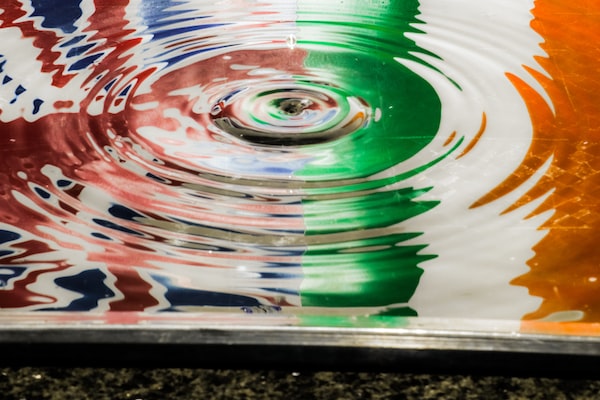 The saint used the name Patricius throughout his writings, but religious scholars now agree that he was born Maewyn Succat around 387 AD, in the region that is now Scotland or Wales. He wasn't even technically British -- he was a Roman citizen born in Roman Britain. Various accounts show that the young Maewyn grew up spoiled in luxury, as his father was a minor Roman official. Little did he know that all his privilege would one day be ripped away from him in a snap.

2. Patrick was kidnapped and slaved as a teen. 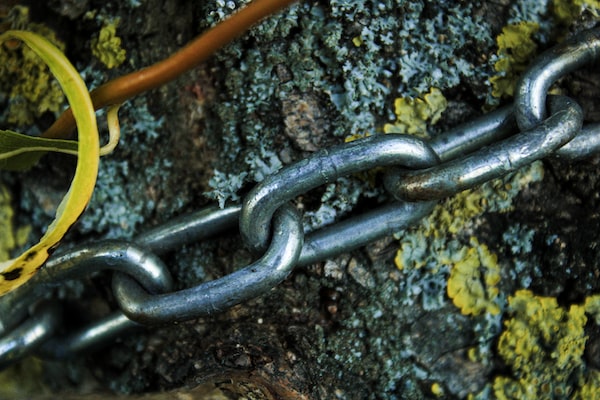 When he was 16, Patrick was kidnapped from his family estate, brought to Ireland, and sold as a slave. He had to work as a shepherd for six years.

This complete reversal of fortune would have been enough to dishearten any young man. But Patrick would later write that this period in his life was vital to his spiritual development, helping him find his faith and strength in God. As he labored in the mountains and forests, he would say prayers, sometimes as many as a hundred a day.

3. He escaped on a pirate ship (because a dream told him to). 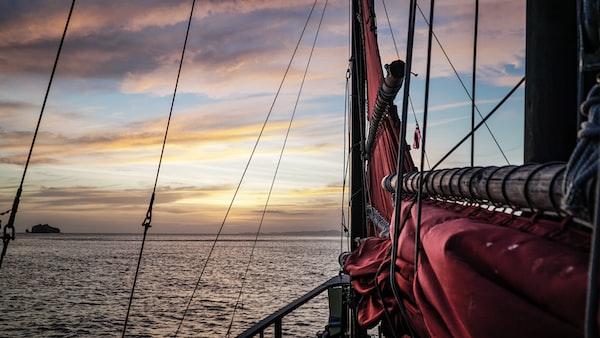 As a 20-something slave, Patrick had dreams in which a voice told him that he was to leave soon. "Behold, your ship is ready," he heard. When his opportunity came, he fled his master's land, walking hundreds of miles to the sea. What he found there was a ship manned by Irish pirates. Fortunately, he was able to convince the crew to stow him away back to Britain.

When the ship landed, Patrick and the crew found themselves having to walk 28 more days in the wilderness. Hunger and weakness soon grew, but the young man persuaded the group to maintain a strong faith in God. Soon enough, they stumbled upon a wild boar that helped sustain them.

4. He willingly returned to the land where he was slaved. It seems that Patrick had always been a blessed man, because he was able to reunite with his family safely. Naturally, no one in the household wanted to be away from Patrick ever again. But the young man's spiritual visions persisted, and he was soon convinced that he had to go on a mission to proclaim Christianity. Finally and incredibly, he decided to go where he was called: back to Ireland, the very country where he spent years doing labors in isolation.

5. Pagans tried to assassinate him. 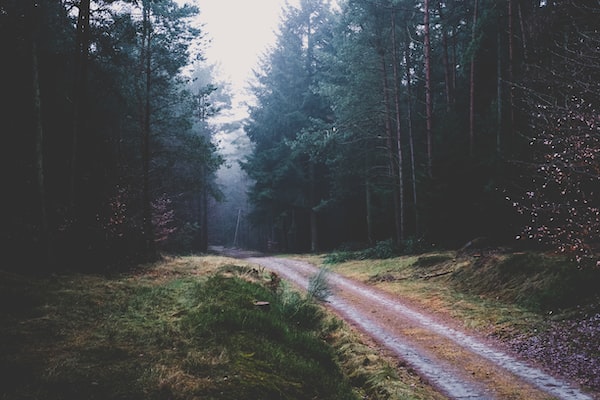 Patrick's active teachings in the Emerald Isle included concepts that were unpalatable to the locals. Christianity itself was not welcomed by the pagan tribes and the Druids. On top of this, he was an advocate against slavery, which was a key part of the status quo during that era.

Even when Patrick became bishop, he constantly received threats to his safety. One day, his charioteer (chariot driver) named Odran overheard a plan to assassinate Patrick. To protect the bishop, Odran convinced him to switch places with him in the chariot. True enough, while the chariot was traveling, a spear flew and fatally hit one of the men. But it wasn't Patrick -- it was Odran, who selflessly offered his life for the bishop's protection.

Because of this, Odran himself was named a saint and the first martyr of Ireland. One would think that a man like Patrick would have been so bold in real life. But in his autobiographical letter called Confessio, he admitted to being embarrassed about himself. He was especially self-conscious about his education, as he had missed much of his formal schooling while he was enslaved. His simple Latin drew mockery from others, adding to Patrick's already-depressed nature.

But the man's courage showed in the form of his persistence despite his insecurities. He kept writing and preaching, saying in his journals, "I have cast myself into the hands of the almighty God, for God rules everything."

7. He was one of the first anti-slavery advocates. 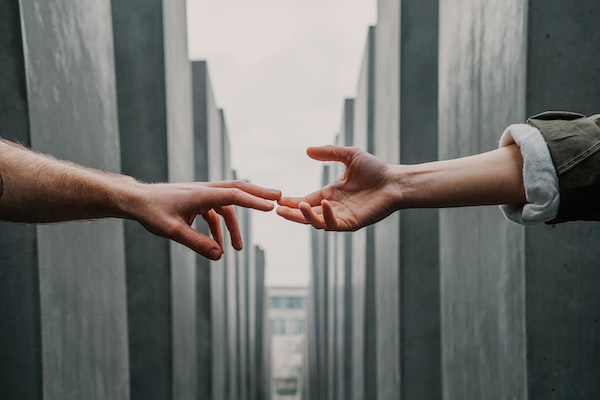 Patrick repeatedly spoke and wrote against slavery in Ireland. Even further, he highlighted the suffering of women slaves, who were mercilessly beaten and abused daily.

This was at a time when even the papacy had virtually no response to the plight of slaves. In the book How the Irish Saved Civilization, historian Thomas Cahill writes, "The papacy did not condemn slavery as immoral until the end of the 19th century, but here is Patrick in the 5th century seeing it for what it is."

In this regard, St. Patrick is considered one of the pioneers of anti-slavery. He is also lauded for fighting what has been a rampant crime throughout the ages: human trafficking.

With these tremendous feats of persistence and faith, Saint Patrick should now be seen as much more than a reason to party. He is an example to all of us that not even the greatest travails can defeat a person who clings to God.

We invite you to reflect with us on how the saint's example should apply to our lives. Read our brief reflection points on St. Patrick's life.

From all of us here at Christian Style, have a meaningfully joyous Saint Patrick's Day!