It's inspiring when we hear stories of people staying true to their faith on their journey to success. In the case of these famous personalities, they even stay faithful while at the summit of success. We can take a cue from these influential people who boldly share their Christian beliefs with the world.

Though he was the lead star of the controversial movie "The Da Vinci Code," Tom Hanks remains one of the most trustworthy actors today. But more than being trustworthy, did you know that Hanks is actually an ordained minister? His family is of Mormon, Catholic, and Nazarene backgrounds, and he is now practicing in the Greek Orthodox church with his wife Rita. 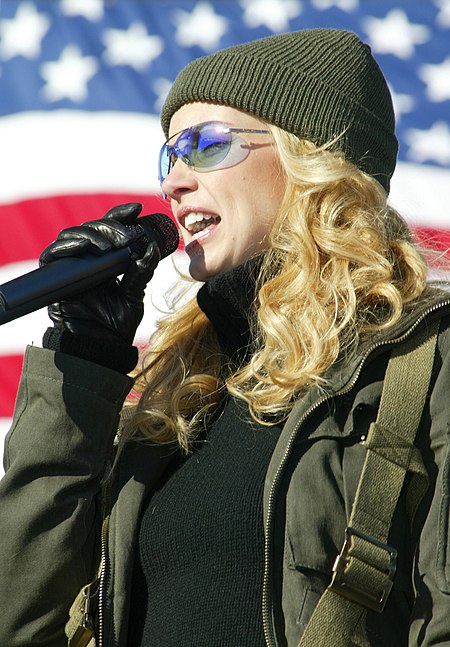 This country superstar's name fits her perfectly, as she is a devout Baptist. She said of her belief, "Having a backbone of spirituality makes me a little stronger. I pray a lot, and when I first moved to Nashville, that’s what kept me alive." So that's where all those hit songs come from!

Like Faith Hill, Carrie Underwood is never shy about singing her belief. We know her now from her smashing breakthrough hit "Jesus Take The Wheel," but before that, she grew up singing in the Baptist church choir in Oklahoma.

This funny, outspoken, and brilliant TV host formerly taught Catholic Catechism for years. Though he occasionally pokes fun at religion on The Late Show with Stephen Colbert, he has explained in an interview, "The church is an important part of my life, I would be crazy if I didn’t make jokes about it." 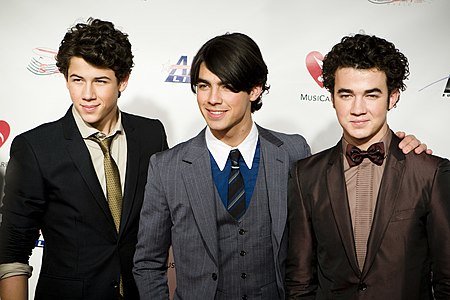 Best known as a Disney teen boy band, brothers Kevin, Joe, and Nick had some background in Christian music before they shot to fame. But even at the peak of popularity, they are known for praying before each performance. Joe Jonas once said, "We're Christian guys in a rock 'n' roll band."

Image from Christopher Simon on Flicker

Few athletes are more well-known in their faith than football and baseball star Tim Tebow. He has shown the world the act of 'Tebowing,' which is kneeling on one knee in prayer, and which he often does on the field. And outside the field, he has preached his Baptist faith in the schools in the Philippines, where he was born to missionary parents.

Religion and logic shouldn't have to clash -- just ask one of the world's most successful technologists. The Microsoft mogul has expressed, "The moral systems of religion, I think, are superimportant. We’ve raised our kids in a religious way; they’ve gone to the Catholic church that Melinda [his wife] goes to and I participate in."

We're personally amazed by these faithful personalities! What do you think? We'd love to hear your opinion in a comment!